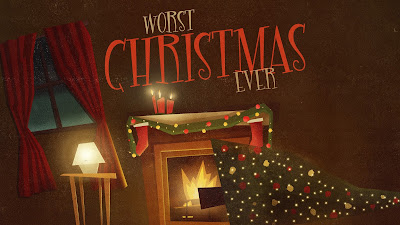 Sometimes we expect so much perfection at Christmas and sometimes it ends up feeling rotten anyway.

So what is the power and significance of Christmas anyway? That’s what we’re looking at in this message.  Check out the outline and the video below.  Pick up the video at 02:55:17 to see where the video and then my message begin.