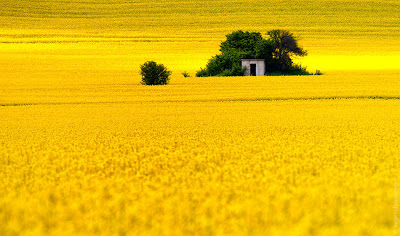 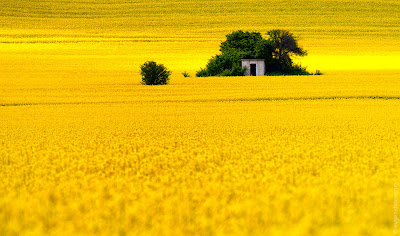 As a pastor, I’ve been asked the question plenty of times, “What do you teach your kids about The Easter Bunny?”  “How do you feel about Santa Claus?”  “Did you know about the pagan roots of Easter or Christmas?”

The reason people ask these questions has to do with some of the pagan roots of Easter and Christmas in their cultural traditions of celebration.

Some scholars believe that the term “Easter”, for example, is derived from the name of the Babylonian fertility goddess Ishtar.  Numerous ancient fertility cults used eggs and rabbits as their symbols and viewed spring as the chief season to celebrate fertility.  Others want to connect it to Germanic paganism and the rich mythological symbols found there.

However, Orthodox Christians took on the practice of coloring boiled eggs red to commemorate the sacrifice of Christ’s blood.  Roman Catholics colored eggs and ate a lot of them at Easter because they were forbidden during the fasting period of Lent.  Some European Protestants, while not wanting to teach the practice of fasting, did color eggs at Easter.

When it comes to Christmas, it is well known that December 25th is not the birthday of Jesus, though we mark it as such.  This is the birthday of the ancient Persian god Mithra, worshipped by Roman Emperor Constantine who converted to Christianity late in life.

Santa Claus is both an image of St. Nicholas and a magical elf that has some connection to mythical, legendary roots and seems to be a composite also of the Dutch Sinterklaas.

Some Christians have taken all this to mean that they shouldn’t celebrate Easter or Christmas with any of its attendant cultural, extra-biblical symbols.  I’ve even known some devout believers who won’t call it “Easter”, but insist on “Resurrection Sunday” as their designation.  I think that is heading in absolutely the wrong direction.  (The truth is, The English word “Easter”, austron comes from a Proto-Germanic root meaning “sunrise”. The resurrection is exactly that–a sunrise on all the world and for every life!)

Let me just say it as directly and clearly as I see it–Christmas and Easter may have pagan roots associated with their cultural traditions, but Christians took the symbols, traditions, and rituals over long ago, redeemed them, and used them as a relevant way to express scriptural truths and lead people into the celebration these truths should elicit.

I suppose it’s no different from how C.S. Lewis so brilliantly borrowed from the world of mythology to re-tell the story of the gospel in rich and beautiful terms–a Lion who defeats a witch and leads children, dwarfs, elves, and talking animals in battle against dark forces.

So how do you see it?  Let me invite you to comment below in furthering this conversation.