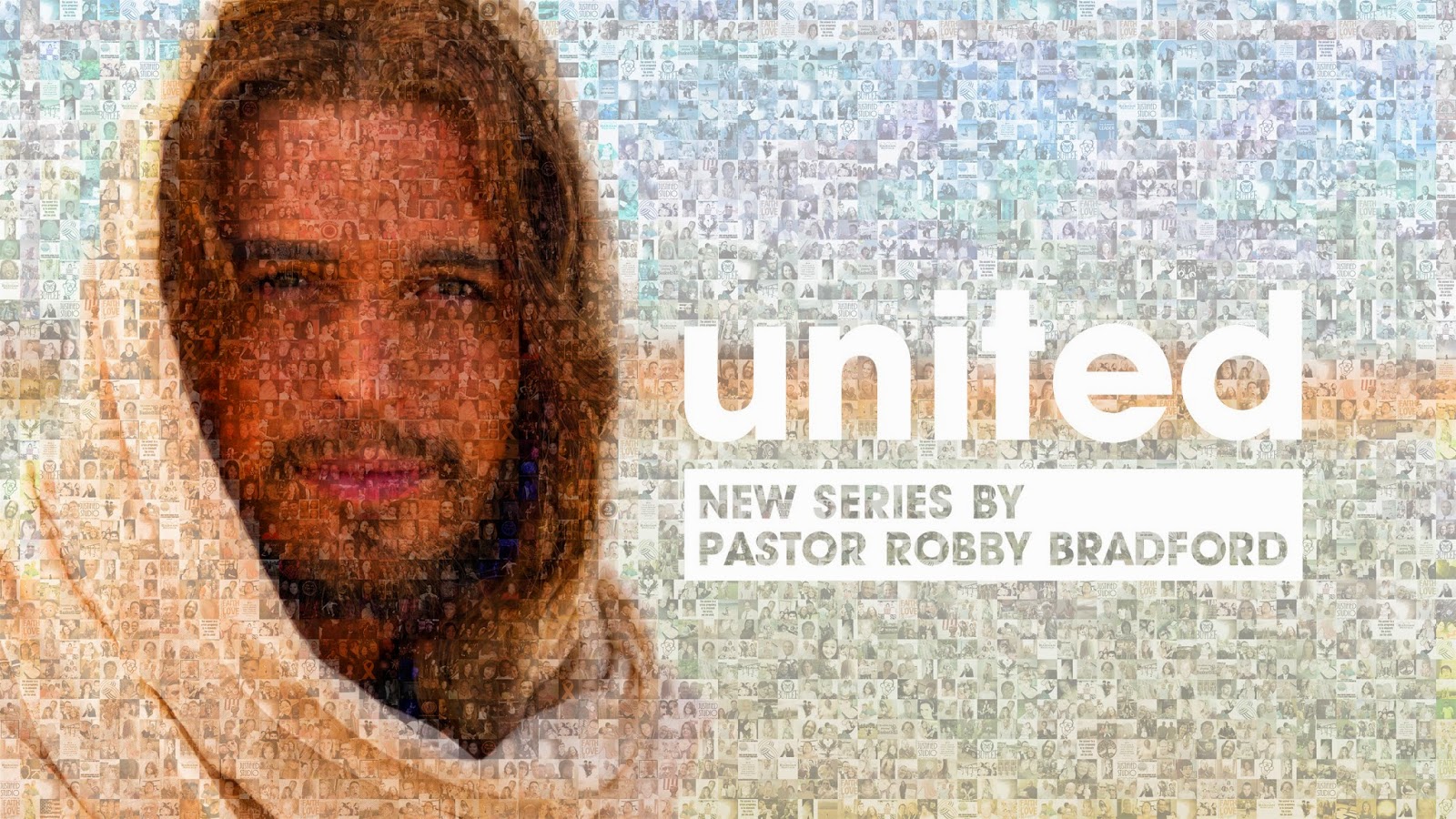 In case you missed this morning’s services, here is the outline from today’s message.  Next week, we’ll walk through the powerful words of Romans 14 given to the weak and the strong that have everything to do with how to maintain unity.

UNITED:  How to Have a Good Church Fight
BIG IDEA:  Resolving conflict biblically is the well-handled skill of the united church.
3 Harmful Effects of Mismanaged Conflict
1.  It is a hindrance to our prayersbeing answered.
2.  We harm our testimony.
3.  We get off mission.
11 STEPS TO RESOLVING CONFLICT
1.      Focus on essentials.
Acts 15:1-2a  “Certain people came down from Judea to Antioch and were teaching the believers: ‘Unless you are circumcised, according to the custom taught by Moses, you cannot be saved.’ 2 This brought Paul and Barnabas into sharp dispute and debate with them.”
2.      Recognize spiritual authority.
Acts 15:2b  “So Paul and Barnabas were appointed, along with some other believers, to go up to Jerusalem to see the apostles and elders about this question.”
3.      Don’t involve others.
Acts 15:3  “The church sent them on their way, and as they traveled through Phoenicia and Samaria, they told how the Gentiles had been converted. This news made all the believers very glad.”
4.      Emphasize the positive.
Acts 15:5-6  “5 Then some of the believers who belonged to the party of the Pharisees stood up and said, ‘The Gentiles must be circumcised and required to keep the law of Moses.’  6 The apostles and elders met to consider this question.”
5.      Work through the issue together.
Acts 15:4  “When they came to Jerusalem, they were welcomed by the church and the apostles and elders, to whom they reported everything God had done through them.”
6.      Stick to the facts.
Acts 15:7-9  “7 After much discussion, Peter got up and addressed them: ‘Brothers, you know that some time ago God made a choice among you that the Gentiles might hear from my lips the message of the gospel and believe. 8 God, who knows the heart, showed that he accepted them by giving the Holy Spirit to them, just as he did to us. 9 He did not discriminate between us and them, for he purified their hearts by faith.’”
7.      Emphasize God’s grace.
Acts 15:10-12 “‘10 Now then, why do you try to test God by putting on the necks of Gentiles a yoke that neither we nor our ancestors have been able to bear? 11 No! We believe it is through the grace of our Lord Jesus that we are saved, just as they are.’  12 The whole assembly became silent as they listened to Barnabas and Paul telling about the signs and wonders God had done among the Gentiles through them.
8.      Use scripture as a guide.
Acts 15:13-18  “13 When they finished, James spoke up. ‘Brothers,’ he said, ‘listen to me. 14 Simon has described to us how God first intervened to choose a people for his name from the Gentiles. 15 The words of the prophets are in agreement with this, as it is written: 16 “After this I will return and rebuild David’s fallen tent. Its ruins I will rebuild, and I will restore it, 17 that the rest of mankind may seek the Lord, even all the Gentiles who bear my name, says the Lord, who does these things— 18 things known from long ago.”’”
9.      Sacrifice preferences.
Acts 15:19  “19 It is my judgment, therefore, that we should not make it difficult for the Gentiles who are turning to God.”
10.   Seek God’s will.
Acts 15:22-28  ”22 Then the apostles and elders, with the whole church, decided to choose some of their own men and send them to Antioch with Paul and Barnabas. They chose Judas (called Barsabbas) and Silas, men who were leaders among the believers. 23 With them they sent the following letter: The apostles and elders, your brothers, To the Gentile believers in Antioch, Syria and Cilicia: Greetings. 24 We have heard that some went out from us without our authorization and disturbed you, troubling your minds by what they said. 25 So we all agreed to choose some men and send them to you with our dear friends Barnabas and Paul— 26 men who have risked their lives for the name of our Lord Jesus Christ. 27 Therefore we are sending Judas and Silas to confirm by word of mouth what we are writing. 28 It seemed good to the Holy Spirit and to us not to burden you with anything beyond the following requirements…”
11.   Move on.
Acts 15:30-35  “30 So the men were sent off and went down to Antioch, where they gathered the church together and delivered the letter. 31 The people read it and were glad for its encouraging message. 32 Judas and Silas, who themselves were prophets, said much to encourage and strengthen the believers.33 After spending some time there, they were sent off by the believers with the blessing of peace to return to those who had sent them. 35 But Paul and Barnabas remained in Antioch, where they and many others taught and preached the word of the Lord.”
ACTION:  Use this outline whenever a conflict brews.