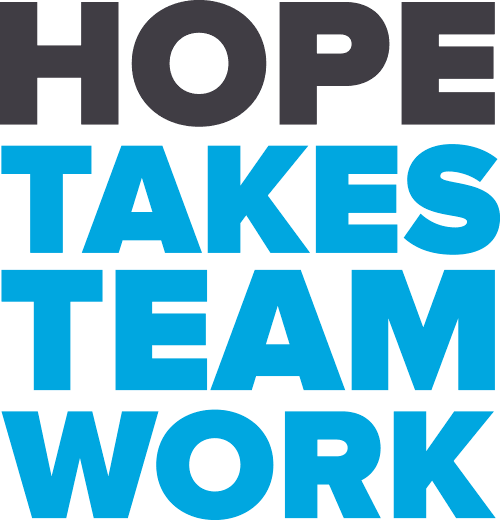 At River City Church, we partner with Convoy of Hope in disaster relief. I know many of you have been looking at the news about the difference we can make in the many difficult situations hitting the US and other parts of North America. See below for updates. You can always give to River City Church and designate your gift to Convoy of Hope–we will make sure all your gift gets straight to them!

Tropical Storm Imelda has flooded southeast Texas over the last couple of days. Rain totals are nearly 4 feet in some areas — which is eerily similar to the flooding caused in 2017 by Hurricane Harvey. The storm is finally moving out of the area, which will allow relief to start flowing into the affected areas.

Dorian was unpredictable from the start, defying forecaster’s ability to track it accurately. It officially became a hurricane on August 28 near St. Thomas Island in the British Virgin Islands. After skirting past Puerto Rico and morphing into a powerful Category 5 hurricane, it slammed into the Bahamas, spun up the U.S. East Coast, and finally  hit parts of Canada as a Category 1 storm.

Dorian hit the Bahamas on September 1, with top sustained winds of 185 mph. It leveled trees and buildings and brought unprecedented flooding. It’s estimated that nearly half of all buildings were severely damages or completely destroyed in the areas directly in it’s path. More than 40 people have been confirmed dead, but the prime minister warns that number will soar. Hundreds remain missing. For more than 60,000 survivors, the prospect of food and water shortages are very real, according to the World Food Programme.