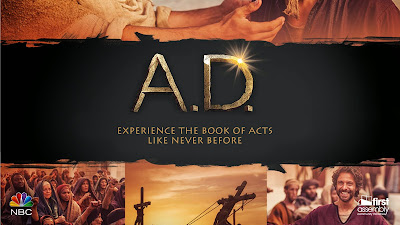 Why’s it so tough to take a risk on other people?  How do you know whether or not to take a risk in relationship with someone who has let you down before?

These and other questions were addressed in the message this past Sunday.  Check the outline and the video below!

ACTS 9:26-31“26 When he came to Jerusalem, he tried to join the disciples, but they were all afraid of him, not believing that he really was a disciple. 27 But Barnabas took him and brought him to the apostles. He told them how Saul on his journey had seen the Lord and that the Lord had spoken to him, and how in Damascus he had preached fearlessly in the name of Jesus. 28 So Saul stayed with them and moved about freely in Jerusalem, speaking boldly in the name of the Lord.29 He talked and debated with the Hellenistic Jews, but they tried to kill him. 30 When the believers learned of this, they took him down to Caesarea and sent him off to Tarsus. 31 Then the church throughout Judea, Galilee and Samaria enjoyed a time of peace and was strengthened. Living in the fear of the Lord and encouraged by the Holy Spirit, it increased in numbers.”
WHAT KEEPS US FROM TAKING A RISK?
1.    Fear tames the risk-taker, while faith requires risk.
2.    Doubtkeeps us from taking a risk.
3.    Cynicismis never an expression of love.
HOW CAN YOU BE A BARNABAS FOR OTHERS?
1.    Take timeto hear the story.
2.    Verify the facts.
3.    Trust in God’s power.
Action:
WHO CAN YOU BE THEREFOR IN YOUR LIFE?