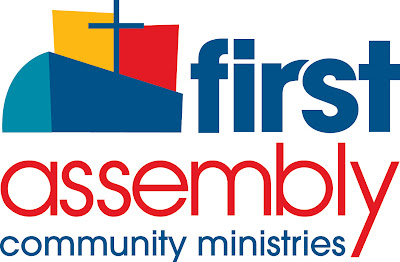 So another year has begun, and many people are looking for things to be different by the time this year comes to an end.

Listen to this message that focuses on how to get a breakthrough in your life–in whatever area you need it!

See the outline and the video of the message below!

Where do you need a breakthrough?  Finance, marriage, family, relationships, career?  Reach out today and receive it!

BREAKTHROUGH
1 Chronicles 14:8-12 8 When the Philistines heard that David had been anointed king over all Israel, all the Philistines went up in search of David; and David heard of it and went out against them. 9 Now the Philistines had come and made a raid in the valley of Rephaim.10 David inquired of God, saying, “Shall I go up against the Philistines? And will You give them into my hand?” Then theLord said to him, “Go up, for I will give them into your hand.” 11 So they came up to Baal-perazim, and David defeated them there; and David said, “God has broken through my enemies by my hand, like the breakthrough of waters.” Therefore they named that place Baal-perazim. 12 They abandoned their gods there; so David gave the order and they were burned with fire.
Big Question:  How do you get a breakthrough in yourlife?
PRAY
Breakthroughs begin with prayer.
Luke 5:16  “16 But Jesus often withdrew to lonely places and prayed.”
OBEY
Following through on what God saysprecedes breakthrough.
1 Chronicles 14:13-17  “13 Once more the Philistines raided the valley; 14 so David inquired of God again, and God answered him, ‘Do not go directly after them, but circle around them and attack them in front of the poplar trees. 15 As soon as you hear the sound of marching in the tops of the poplar trees, move out to battle, because that will mean God has gone out in front of you to strike the Philistine army.’ 16 So David did as God commanded him, and they struck down the Philistine army, all the way from Gibeon to Gezer. 17 So David’s fame spread throughout every land, and the Lord made all the nations fear him.”
CONCLUSION:  What is the place where you want Godto breakthrough this year?