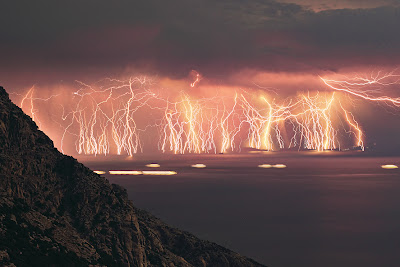 In anticipation of a message I’m delivering this Sunday on the end of the world and in response to so much of what I see and hear in some Christian circles, I thought it was significant to repost one of my most read blogs…

It’s happening again!  A Christian leader has come to imagine himself as having read and understood the Bible with such precision that he claims to know, with absolute certainty, when the end of the world is coming.  Saturday, May 21, 2011 at 6PM will mark the end of the world, the rapture and a beginning of a period of unimaginable horrors from which there will be no escape or salvation possible.

This scheme has been proposed by Harold Camping, president of Family Radio.  He first predicted the world would end in 1994, but said he hadn’t investigated it enough when it didn’t happen.  Now, there is no mistake about it, according to Camping–the jig is up.  Camping’s group has been widely covered by most major news organizations in the world in print, web, radio and TV.

I’m writing about this today because I think there are a number of clarifications to make and because this kind of predictive work with the Bible is an opportunity to clarify a few things.

Thousands of predictions have come and gone by Christians about the end of the world in the last more than 2000 years.  Let’s not lose heart, but let’s approach the scriptures and our world with a bit more perspective and find ways to more thoughtfully and carefully proclaim Christ’s coming.