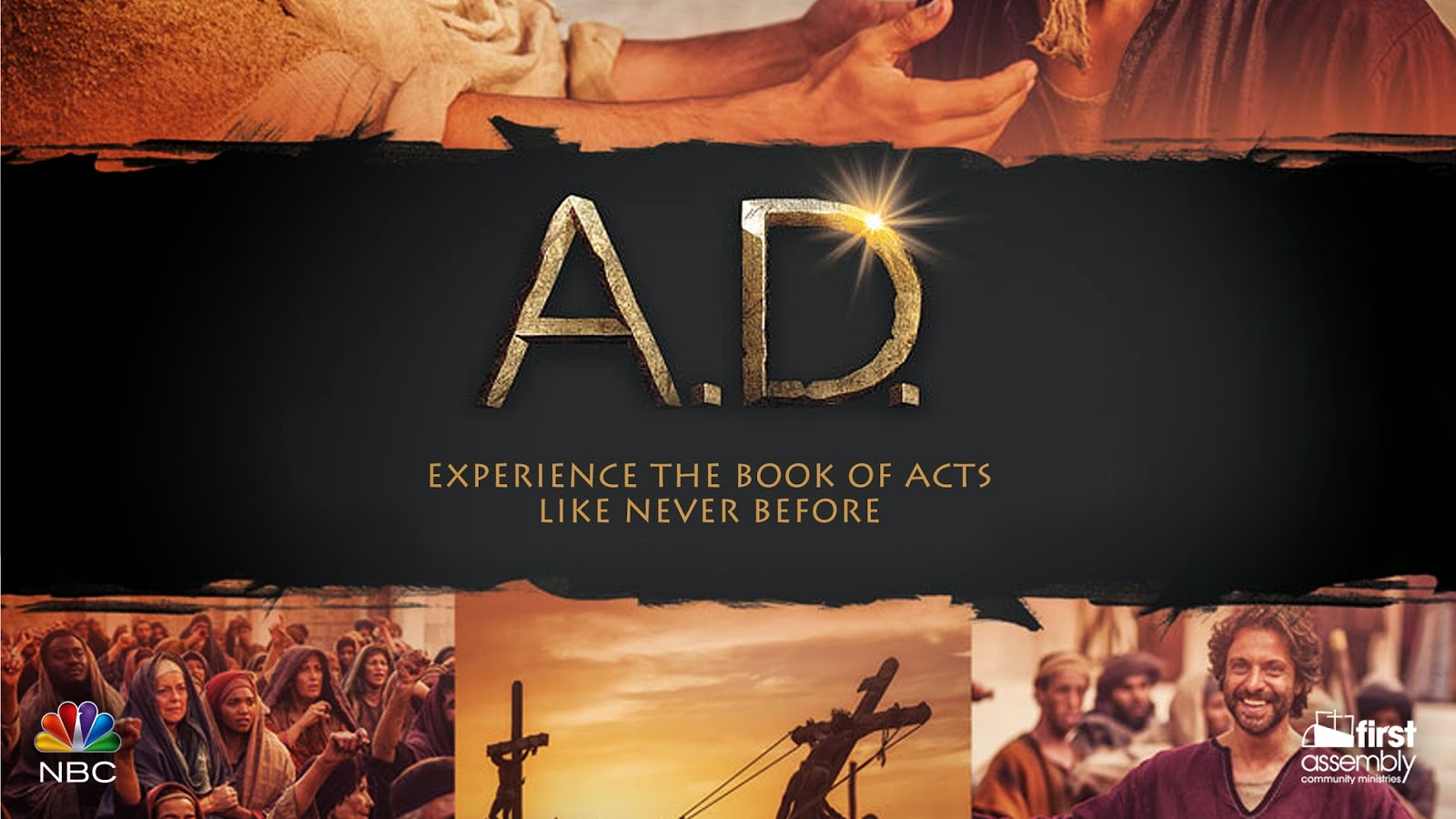 Wow!  The video below is a powerful service from start to finish! Powerful worship, corporate prayer, personal prayer, and a message about standing firm in the face of opposition!