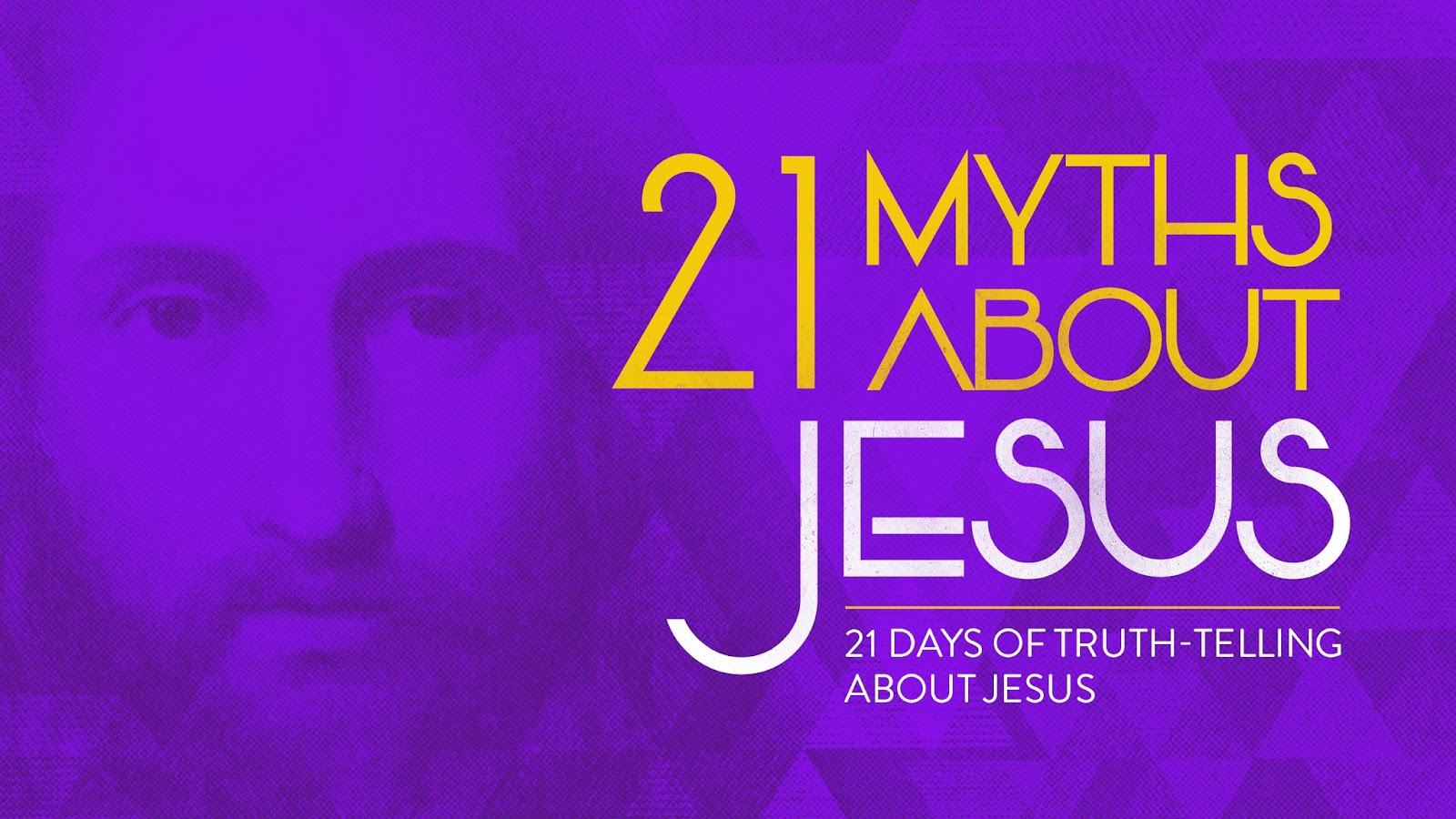 A lot of Christians in the 21st century, it seems, have lost touch with the ancient, New Testament idea of the resurrection.

Many Christians are mystified by the teaching of the New Testament about resurrection, assuming that arriving in spirit in heaven is the end of blessed existence.

However, ancient Judaism (Jesus and the apostles and much of the earliest church were Jewish) taught the resurrection of the body.  This was in direct contradiction of the Greek view that had taken root throughout the ancient Mediterranean world that affirmed the immortality of the soul.

The physical resurrection of Jesus is the chief miracle of the gospel that serves both to confirm Jesus’ claims of divinity, as well as start in process the coming and eventual resurrection of all who put their faith in Jesus but experience physical death.

This is not to indicate to us a New Testament bias against cremation or the support of superstitions about the physical body.  However, this does give us insight into what happens next for the person who dies.

Physical death is followed by the resurrection from the dead.  Yes, to be dead, for the believer, means to be with God.  Death is the beginning of eternity.  However, because there is no sense of time or the past or the future in heaven, we might best understand any “intermediate state” between physical death and resurrection as having little meaning.

Just as Jesus could not be held by death, no one who puts their faith in him will be held in death either!  The redemption of Jesus on the cross frees us spiritually and also physically from the power of sin.  Our new state will not be a body quite like the one we have now!  It will be like it, but better and different–according to what numerous passages in the New Testament say.

One can read at length in 1 Corinthians 15 about the need to maintain a belief in the resurrection of the body.

I love what 1 John 3:2 says, Dear friends, now we are children of God, and what we will be has not yet been made known. But we know that when Christ appears, we shall be like him, for we shall see him as he is.

That’s something to celebrate!

Share this post today to help people in your life who are resisting Jesus by repeating this old myth about him. You can learn more about the 21 Myths in 21 Days blog series by clicking here!
Check out these other posts on the following myths: no historical proof of Jesus’ life, that it’s possible to follow Jesus and check out of the Church, that Jesus taught the same thing other world religious leaders have, that Jesus is soft, easy, and accepting, that there are natural explanations for the supernatural miracle of the resurrection of Jesus Christ, the idea that Jesus wants his followers to be rich, the denial of the divinity of Jesus, the myth that the Bible teaches theological truths about Jesus, but not historically reliable ones, the myth that the Bible’s story about Jesus has changed over time, the fable that Jesus was never crucified, that there are other gospels than the four in the New Testament, that Jesus is a Republican, Jesus’ inferiority to his Father, as well as the myth that Jesus was an only child.