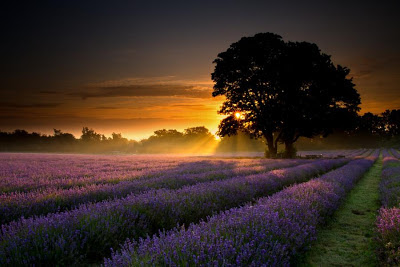 “Look, I am coming soon! My reward is with me, and I will give to each person according to what they have done.  I am the Alpha and the Omega, the First and the Last, the Beginning and the End.
-Revelation 22:12-13
So much more is tied to the events of the First Advent than meets the eye! The Second Advent is there as well, and with it the renewal of all things!
According to the New Testament, Jesus is going to raise all who have died to life, and bring an end to the curse and to death itself!
God brings so many great things out of what begins so small!  Seeds give way to fruit and trees.  12 disciples that become millions and millions across the globe and across time.  The babe in the manger becomes King of Kings and Lord of Lords.
Things rarely turn out to be what they look like today.  Appeared as a humble servant, but He is First and Last, Beginning and End.
Here at Advent, waiting him to come at Christmas…whatever we expect of him, we know we can expect more.  “Look, I am coming soon!  My reward is with me!”