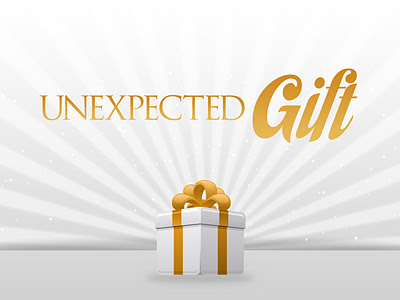 
The book of Zechariah may contain more Messianic prophecies per square mile than any other book in the Old Testament.  In this passage, in particular, we find another reference to “the Branch”, as I discussed in last night’s post.


The Branch is a way of thinking about how God would raise up a remnant of the line of King David who would re-establish the Davidic throne, and God, therefore, would be vindicated as faithful.  Zechariah is written to the Babylonian exiles who have returned to Judah.


The prediction here is about the fact that the Branch growing out of the stump of the fallen Davidic throne will build the temple of the Lord and be a priestly king.  The last phrase, “There will be harmony between the two” is a reference to the fact that there was frequent tension between the high priest and the king.


We are that Temple–a place where God meets his people and God dwells–a majestic and lofty thought that has rarely achieved by the followers of Jesus, but is our identity in the world.


Advent is a time to reflect on the fact that the global Church begun by the first followers of Jesus begins in a baby, born of Mary and laid in a manger.  God does amazing things with his Branch!