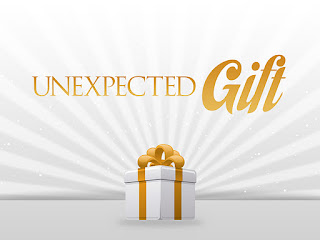 “But you, Bethlehem Ephrathah,
though you are small among the clans of Judah,
out of you will come for me
one who will be ruler over Israel,
whose origins are from of old,
from ancient times.”
3 Therefore Israel will be abandoned
until the time when she who is in labor bears a son,
and the rest of his brothers return
to join the Israelites.
4 He will stand and shepherd his flock
in the strength of the LORD,
in the majesty of the name of the LORD his God.
And they will live securely, for then his greatness
will reach to the ends of the earth.
Bethlehem, birthplace of Benjamin by Rachel in Genesis 35.  Home of Boaz and birthplace of Jesse and David.
It’s a tiny place.  To this day, if you visit it, you’ll not believe how small it is, despite its huge notoriety.
Birthplace of Jesus Christ–origins from of old, from ancient times.
He will stand and shepherd his flock, this one born in the small patch of earth that is Bethlehem.
His greatness will reach to the ends of the earth–among all people, in all places and cultures–what began so small, microscopic, insignificant–becomes all-encompassing.
The meta-narrative for all reality begins in Bethlehem.  God’s most glorious plans begin with insignificant, unimportant, seemingly tangential points.