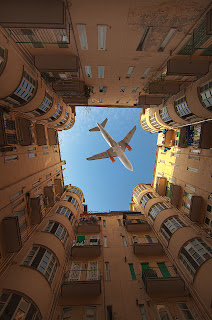 On Sunday, September 11, 2011, we’ll mark 10 years from the 9/11 attacks that took 3000 lives that day and burned their way into the American and global psyche.  They also caused the launching of The War on Terror, implicating America in at least two wars and created numerous changes to life around the world.

To commemorate the date at First Assembly of God in Lafayette, Indiana, we’re going to hear from a former missionary to Afghanistan who still works with the same unreached people group in the Muslim world.  This man had people from the Taliban in his home and shared the gospel with them.  His extraordinary stories will lead us not only to see more ways that we can reach out to Muslim neighbors and co-workers, but we will be inspired by the courage of this man and his family.

On more than one occasion, his life was threatened by the action of extremists, and he lost friends and colleagues who were killed by the people they were serving on the mission field.

So mark it down, and don’t miss the chance to have your heart moved for what moves the heart of God on September 11–a lost world.